Drain Cover Theft and How to Stop It

By Gareth JamesApril 19, 2022News
No Comments

Drain cover theft is on the rise as thieves search for more common and less traceable scrap metals. Smaller communities in the North have seen hundreds of such drain cover thefts. These crimes are now coming to urban streets, increasing the dangers and costs to the public. 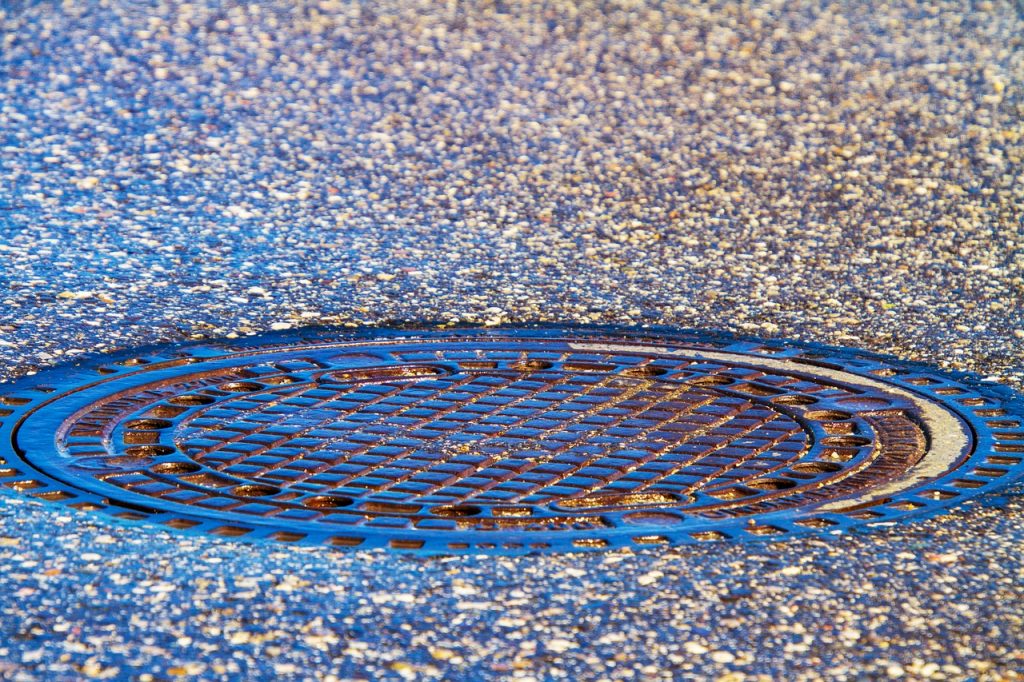 A Flood of Drain Cover Thefts

So why would anyone steal drain covers when considering that each one weighs over 110 kilograms? The current value of iron and the lack of security around gullies is fuelling the current surge in drain cover theft.

The cash exchanged for scrap cast iron is close to untraceable. And metal recyclers are paying up to £20 per cast iron cover, with no questions asked.

The price of a replacement cover far exceeds its scrap value. The cost to the taxpayer can be up to a hundred times the payment made to these criminals.

Replacement covers take time to source for small local councils. Then these councils need to organize work contracts and find funding to pay for emergency reinstallations.

Apart from the issue of theft, removing the covers creates a danger to public safety. Without any covers, the access holes are hazards to vehicles, bicycles, and pedestrians. Children are especially at risk, and there are many reports of close calls with exposed gullies.

Raids on drain covers are becoming more sophisticated, with offenders placing road cones and warning signs as they work. Thieves are even wearing reflective jackets to convince the public that they are official workers.

Drain cover thefts tend to revolve around smaller rural areas with fewer security cameras and where traffic is less frequent. The acts are so brazen and frequent that the South Yorkshire police has created a special task force to deter and apprehend drain cover looters.

One such attack in South Yorkshire resulted in the removal of over 160 drain covers, which were then sold for scrap. Other reported cases in Worchester involve the theft of over 200 covers. Though these thefts are still more common in Yorkshire, the crime is now catching on further down south, in counties such as Essex.

>> How the Romans gave us modern drains

The Hole in the Taxpayer’s Pocket: Prevention and Recovery

Councils and local law enforcement are looking into ways to prevent theft and recover stolen covers. There are many options open, but there are practical and safety issues to consider as well as the security of the covers.

Welding would seem like a perfect solution, but this is not considered cost-effective. Welding a drain cover so that it is challenging for a thief requires paying for an expensive professional.

And weld complicates maintenance issues since you need to cut the weld for every service, and then you need to weld the cover back on.

Bolts are easier to install and remove than a weld, though there is still the added cost of modifying the drain cover. There are close to 8 million maintenance hole covers in the UK. The sheer number would present utility companies with the sizable challenge of installing bolts in every cover.

But bolts are still a realistic solution if used for random locations. Since most drain cover thieves will not expect that they need a specific tool to first remove the bolt for the cover.

Thefts are now occurring in and around major cities where cameras are often pointing at the drain covers. But all a thief needs to do is to wear a hoodie or mask to obscure the picture seen through the camera.

As the cost of tracking devices plummet, they have become a more viable solution. GPS trackers can help to reclaim stolen covers and to find those that stole them. Road workers can place GPS locators on random drain covers to make it more difficult for thieves to select a non-bugged cover.

Industrial recycling facilities receive immense quantities of scrap metal, some valuable. But scrap dealers are less concerned with low-value metals such as cast iron. For this reason, cast iron is becoming a favourite choice to steal since the dealers are unlikely to question its origins.

Though many recyclers ask for paperwork, there are still some centres that will take in scrap on the word of the delivery driver. There are reports of some thieves claiming to work for utility companies that were contracted to replace the covers.

Due to the weight of cast iron, most stolen drain covers go to nearby recycling facilities. The police are going to these scrap centres to interview and educate. Scrap centres are now more informed on proper and more thorough ways of certifying the source of the scrap and who is selling it.

Methods of manufacturing, and innovative designs, have brought about a range of better ways to secure gully covers and drain grates: – 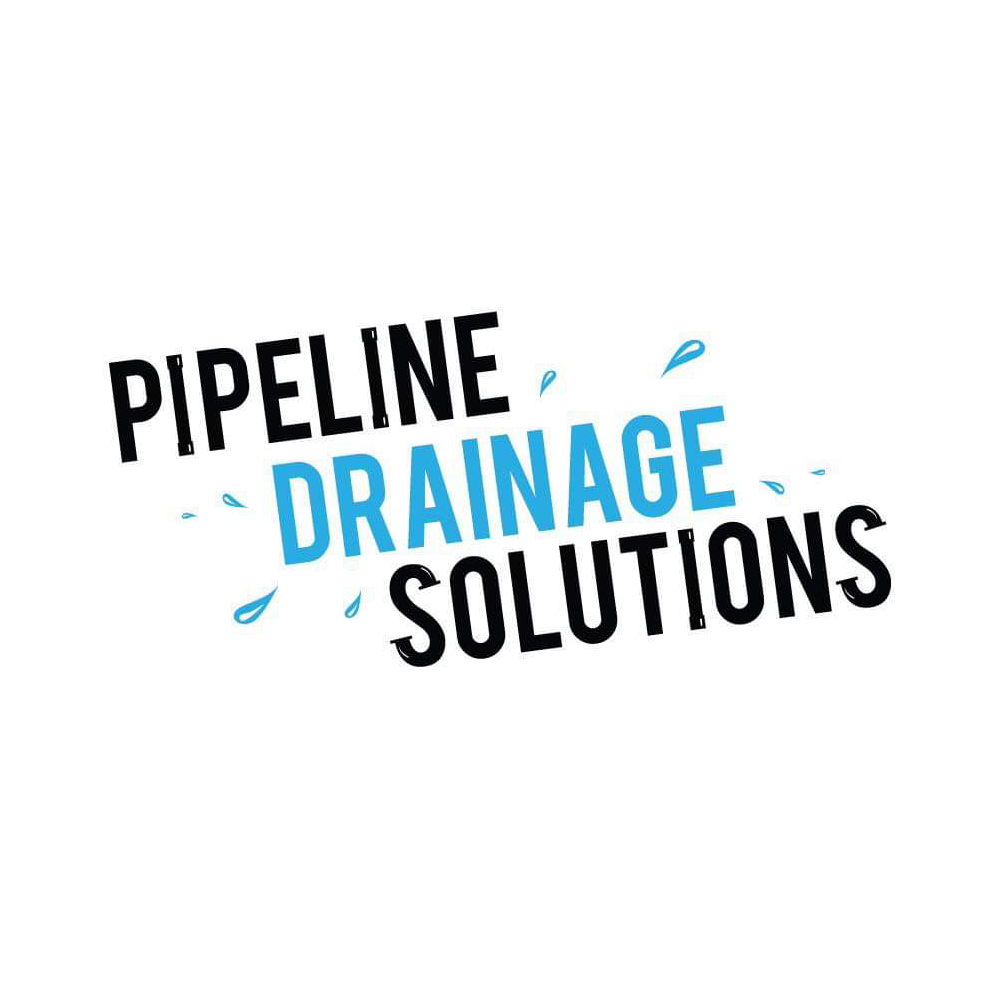 Click on a team member above to message us via WhatsApp.

× Message via WhatsApp
We use cookies to ensure that we give you the best experience on our website. If you continue to use this site, you are confirming that you're happy with this.Ok